What Does et al Mean and When To Use et al? 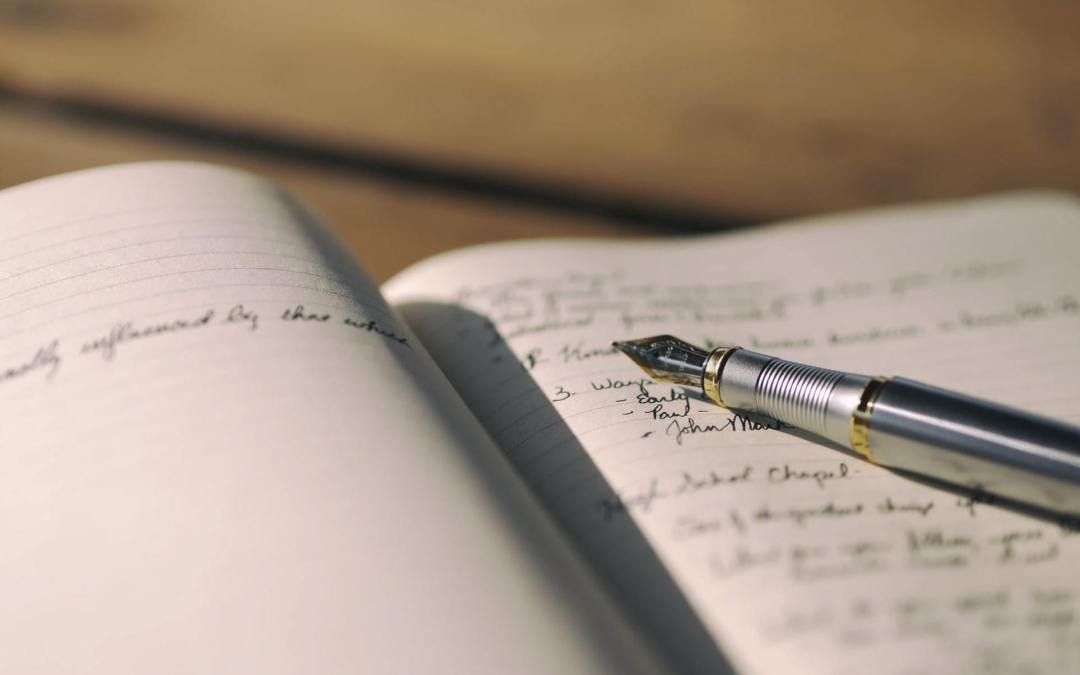 You might have often come across “et al.” while going through research papers. You probably stopped reading thinking “what does et al mean” or “when to use et al”?

The fact is that in academic writing, there are plenty of uncommon conventions (like ibid, e.g., etc.) that may appear obscure to new researchers and common readers. Et al. is one of the many. Et al. is a scholarly abbreviation of a Latin phrase, and it means ‘and others’ or ‘with others.’ The Latin phrase has different forms i.e., et alia, et aliae, or et alii, that stands for neutral plural, feminine plural, and masculine plural, respectively. The term is generally applied in in-text citations, particularly in academic writing, where the work is co-composed by two or more than two authors. For instance, “the research paper was authored by William, Smith, Joan, and et al., which imply that it was written by William, Smith, Joan, and others.

The use of et al. serves the purpose of making the list of authors, in references, appears simple and clear. It also saves the work from looking cluttered. For the sake of understanding the concept, keep reading. After going through the article, you will be able to easily comprehend “what does et al. mean in writing an essay?” as well as how to use it in different styles.

As stated by the Cambridge Dictionary, the phrase et al. does have synonyms such as extra, also, and in addition. Another interesting thing to note is that it is related that Et al. originates from the classical Latin phrase et alibi meaning ‘and elsewhere’. An alibi refers to a testimony that proves that the accused of an offense was present elsewhere at the time when the crime occurred. Therefore, it’s not difficult to bear in mind that et alibi indicates ‘and elsewhere’. Primarily, it is used to cite the locations that would not be mentioned in the list. In modern blogging, it can be used to make a catchy blog name.

The ethical publication stresses that authors must present their sources in the form of references. It is obligatory to avoid the penalty for plagiarism. The references render reliability to the research paper and give the due credit to the original research work. Nevertheless, various organizations and journals observe various reference citation styles. And it brings ambiguity to the application of et al. while citing a reference.

In the case of references comprising of 3-5 authors, APA necessitates that all the authors’ last names must be cited at the time of initial referral. Then the following citations in the paper need to contain the surname of the first writer accompanied by “et al.” As for the research work that has six or more authors, the rule to follow is that the first name of the first writer is always mentioned along with the phrase et al. (and others). It should be noted that while giving citations et al. must not be italicized, and al needs to be followed by a period. It is well illustrated in the following table.

As far as the MLA style is concerned, it is customary, for references, to write the first author’s surname with a comma followed by the full name and then follows et al. On the other hand, for in-text citations, et al. succeeds the first name of the first author.

Here’s an instance to make you perceive the concept:

The general tradition to follow in Chicago Manual Style is;

Just in case the number of authors is more than 10, the bibliography will be composed of the first seven names only. And as regards the in-text citations, et al. comes just after the first name.

It is crucial to remember et al. isn’t italicized at all.

Though Harvard referencing style may differ in various schools, however, the most common practice is to cite the work by listing the first author’s surname succeeds by et al.

Some other provisions of et al. to observe in academic writing

Some common errors to avoid in using et al.

No one can write a research paper all alone. Therefore, you need to cite the work of others in your article.

To make your research paper great, you must understand the seemingly complex system of citations and references as well as the abbreviations of the Latin phrases.

Reread the article and make sure you miss nothing.

Entrepreneur. Founder of Blogely and other productivity apps. Passionate problem solver and risk-taker. Free spirit. Productivity geek. It makes me happy to find every tiny solution to be the best of myself.