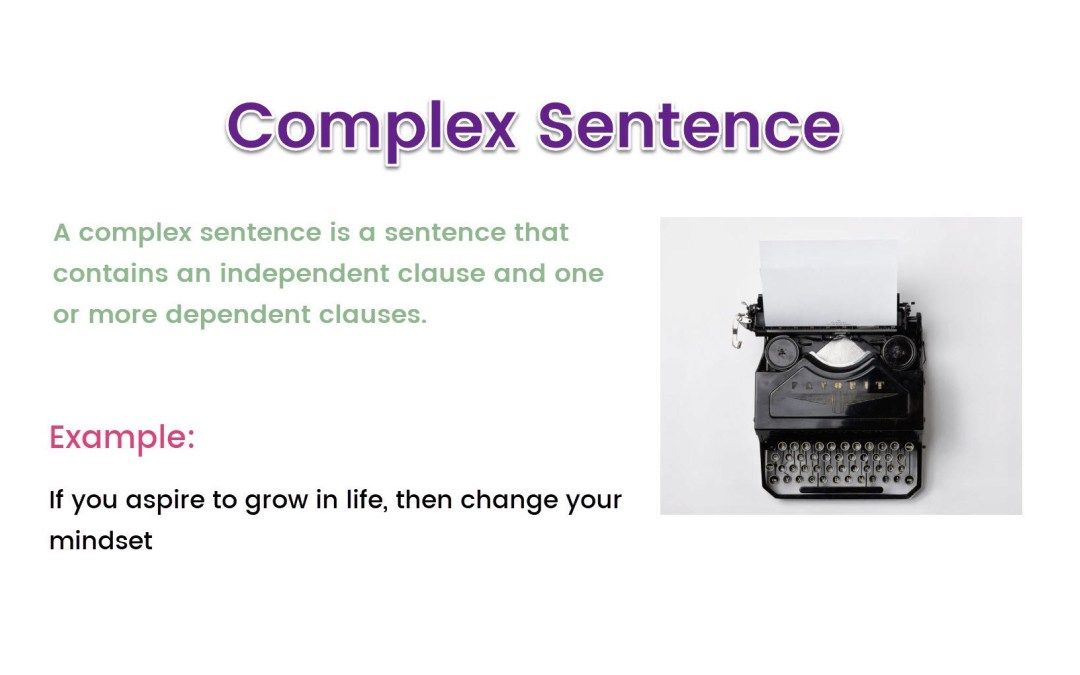 “Jane sipped on her coffee”

is an independent clause with a subject and verb conveying the whole meaning.

“while Jane sipped on her coffee”

is a dependent clause with incomplete sense. Although the clause has a subject (Jane) and a verb (sipped), it’s not expressing complete information.
A complex sentence can be formed by arranging the clauses (independent & dependent) in different manners i.e.:

The clauses in a complex sentence are joined by subordinate conjunctions such as “while, since, after, because of, etc.” Some more examples of subordinate conjunctions are as follows:
Although, as if, as long as, as soon as, before, even though, even if, unless, till, until, whenever, whether, rather than, provided that, in order that, so that, so long as, before, etc. and the list goes on.
It is to be kept in mind that subordinate conjunctions put forward noun or adverb clauses. Adverb clauses show how, why, and under what circumstances something occurred.
You will have to keep in mind the proper way to make a complex sentence. If you choose to put the dependent clause first, then you will need to separate the clauses with the use of a comma.

To get a deeper understanding of complex sentences, go through the following elaborate Complex Sentence Examples:

“Because he was so small, Stuart was often hard to find around the house.” – Stuart Little, E.B. White

While crafting your write-up, be conscious of placing a comma. Whenever you discern a distinction or pause from the independent clause, see whether you need to put a comma or not. It can be said that commas are the most significant grammatical tools that the English language offers. They weave a sentence, rendering unity and cohesion. The proper usage of commas is even more crucial in the formation of complex sentences. The general rule for a comma in a complex sentence is as follows;

A comma is used in case the complex sentence commences with a dependent clause. For instance, “because it was hot & sunny outside, I took an umbrella.”

If a complex sentence starts with an independent clause, we don’t need a comma. Note this sentence, “Let’s go to the park where our friends are waiting”.

In spite of the fact that the English language is complicated, it isn’t impossible to learn and master it. The same goes for complex sentences. Once you comprehend the concept of complex sentences, it will be fun to play with complex sentences and expressing your thoughts in an extraordinary way.

Thinking how to simplify complex sentences?

As already discussed in detail that complex sentences have the main clause (independent clause) and a subordinate clause (dependent or abstract); therefore, in order to simplify complex sentences, you will just need to determine the status of the clauses. Carefully identify the main clauses and subordinate clauses. And rest of the job gets so smooth.

Furthermore, complex sentences are different from simple as well as compound sentences on the basis of the type of clauses. Though it is almost impossible to remember all the subordinating conjunctions that link the clauses in the complex sentences, there are some conjunctions that are used most commonly. In addition to these, there are also some relative pronouns that connect the clauses.

Relative pronouns. They are five: who, whose, whom, which, and that, etc.

It is necessary to create engaging and appealing content to hold the readers and keep their interest intact. And this is not feasible unless you create a blend of well-written simple and complex sentences. No one enjoys reading anything that has a monotonous structure of simple sentences. That’s why you are required to thoroughly understand the concept and structure of complex sentences and practice building such sentences.

As soon as you grasp the concepts related to complex sentence structure (i.e., phrases, clauses main & subordinate or independent & dependent, relative pronouns, and subordinating conjunctions), you will be ready to startle the readers with your writing powers.

Entrepreneur. Founder of Blogely and other productivity apps. Passionate problem solver and risk-taker. Free spirit. Productivity geek. It makes me happy to find every tiny solution to be the best of myself.